In years gone by, two or, perhaps, three generations worked side-by-side. Today five generations of people share the workplace for a wide range of reasons. Twenty-first-century economic realities make early retirement unrealistic for most. At the same time, people are living longer with healthier, vibrant lives and would like to stay at work. Thus, we have workers from multiple generations vying for jobs and getting along with people with diverse backgrounds, value sets, and professional goals. Some characterize this as a clash of the generations. Others characterize it as an opportunity to find the right people to fill vacancies and leverage the knowledge that each worker uniquely brings to bear.

Just saying the words “generation gap implies that we have a deep divide between old and young people that it difficult to overcome. Kingsley Davis first wrote about this gap over sixty years ago! He concluded that rapid social change was creating a challenging parent-child-teenager conflict that we hadn’t faced before. His first article sparked a considerable body of research about the generation gap. This research reported a wide range of results.

One perception that seems to persist is that each generation is vastly different from the one that preceded it. These differences are viewed in terms of the generational values, attitudes, and lifestyle. This implies that the generations do not share things in common. There is also a continuing belief that each generation cannot possibly meet the needs of the other, before or after them.

When we step back to critically inspect this perception, we do see some of these dynamics. But it is not as common as we believe. We continue to see previous generations influencing younger generations in spite of having their differences.  As a result, we need to look at the gap as something that is less gaping and less hostile than the media or business writers would have us believe. In reality, there is plenty of cooperation between generations, especially once individuals come to know and understand one another

There is one thing we know for sure. In one workplace, four and sometimes five generations are working side-by-side. We can identify specific characteristics each generation embodies. But note, these differences are generally about how they approach life, not just work. While these characteristics are broad – and could become stereotypes if we aren’t careful – they are useful to help isolate areas where conflict and cooperation are possible.

Breaking Down the Generations

It helps to understand the influencing social and economic climate surrounding each generation as it emerged. The culture around the times each generation grew up are very different, which has strongly influenced the differences that we do see between the groups.

The breakdown we’re sharing is taken from North American data and provides simple averages. If you live and work outside North America, you will want to look at your regional data. You may also find different labels for these generations, which are actively debated. For example, even in North America the Generation Y has virtually disappeared. Millennials has taken its place. However, on average, these statistics and categories will get you started. 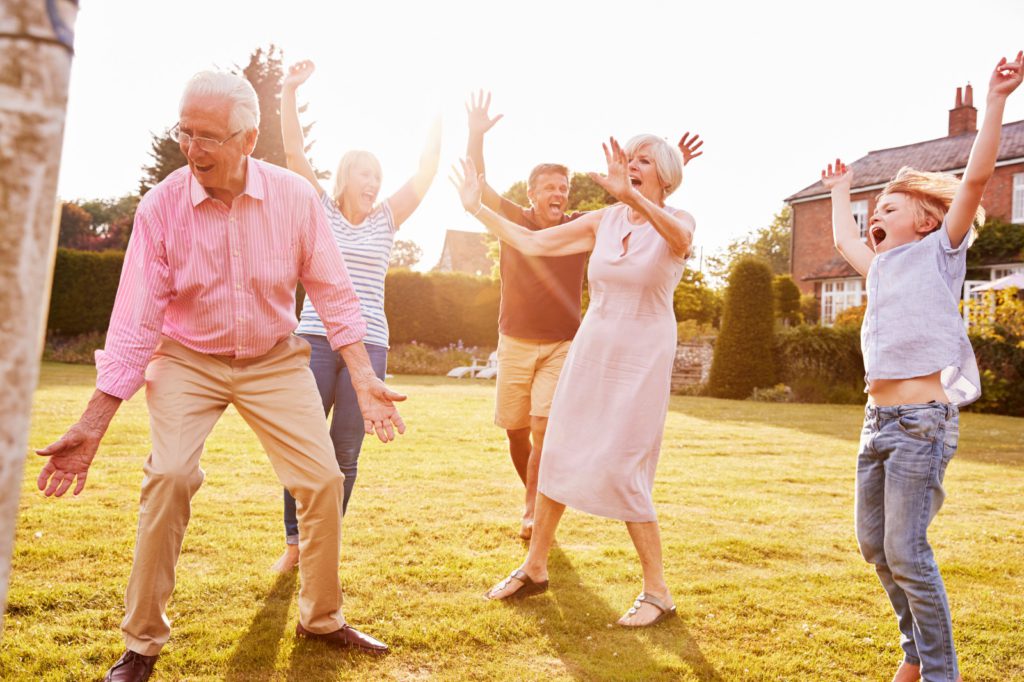 Conflict arises in how the generations behave and express their values, not in the values themselves. In the workplace, for example, some people might be more or less likely to compromise when they’re working on a project. Others will dig in their heels and maintain that their approach is the best approach. These differences say more about individual styles or personality than they do about their generational characteristics. 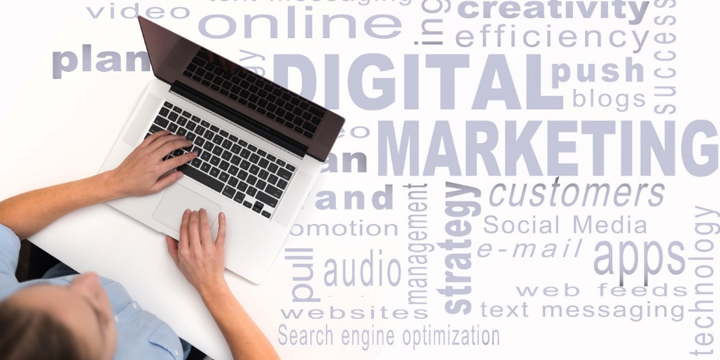 2 Ways to Get to the Top of a Search Page

Even if your business is extremely popular or unique, your customers must be...

How to Handle a Difficult Situation with Confidence

Sometimes we get so caught up in our own things that we either... 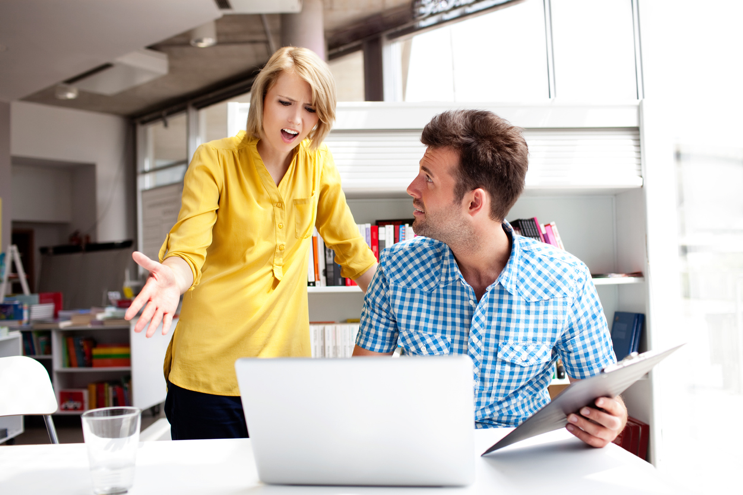 Use Your Assertiveness to Calm Anger You can’t avoid it. There will be...